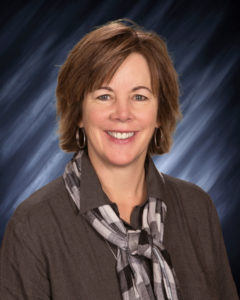 Thank you for stopping by to see what Riverside Christian School is all about. My name is Cindy Waind. As principal of Riverside, I appreciate the opportunity to share my love for the school and it’s people; faculty, staff, parents and students. Riverside is a family-like community, where we work together to provide an excellent education from a biblical worldview. It’s Christ-centered, which means we look at our academics through the lens of scripture, striving to be sure all we do is for the good of our students and for God’s glory.

Riverside’s teachers love the Lord and they love their students. Teachers not only pray for their students daily, they pray for direction from the Holy Spirit to meet each individual student need, spiritual or academic. They are the living curriculum, walking out a life of faith as they challenge their students with academic curriculum that is designed to grow students in problem solving, discipline and a love of learning.

You may have noticed “Teaching and equipping tomorrow’s Christian leaders” in our logo. We take leadership seriously. Our students are given opportunities to develop Christ-like leadership skills in many ways including, but not limited to, sitting on school-wide committees, peer leading classroom project-groups and participating in prayer-partners, in which an older student mentors a younger student. Christ-like leadership involves serving and putting others first. We are pleased that our students have many opportunities to serve our greater Grand Forks/East Grand Forks community.

If you would like to find out more about Riverside, please feel free to give us a call or stop in. We would love to give you a tour and answer any questions you may have.

Riverside Christian School exists to provide a Bible-based education, centered on Christ, equipping students for a lifetime of learning, leadership, service and worship.

Riverside Christian School will be an ACSI accredited Pre-K through Grade 12 school, providing the finest academic programs and co-curricular activities to the greater Grand Forks area.

We believe the Bible to be the inspired, the only infallible, authoritative, inerrant Word of God.
We believe there is one God, eternally existent in three persons – Father, Son and Holy Spirit.
We believe in the deity of Christ, His virgin birth, His sinless life, His mercies, His vicarious and atoning, His resurrection, His ascension to the right hand of God the Father, His present reign and His personal return in power and glory.
We believe in the absolute necessity of regeneration by the Holy Spirit for salvation because of the exceeding sinfulness of human nature, and that men are justified on the single ground of faith in the shed of Christ and that only by God’s grace through faith alone we are saved.
We believe in the resurrection of both the saved and the lost, they that are saved unto the resurrection of life, and they that are lost unto eternal.
We believe in the present ministry of the Holy Spirit, whose indwelling enables the Christian to live a godly life.
Previous
Next

The history of Riverside Christian School is one that has taken many turns. We walk faithfully with God to see all that He has blessed Riverside with. We are thankful and give praises to the one and only sovereign Lord for the blessings He has given this school. 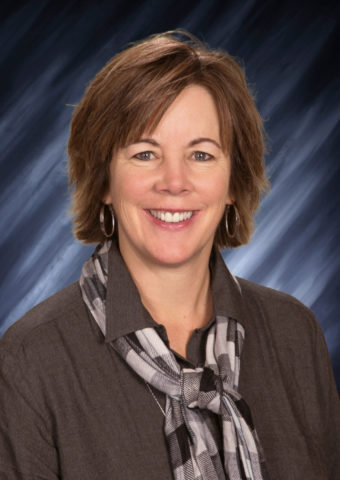 Cindy Waind has served has the principal of Riverside Christian School for the past 5 years.  She leads our team with 15 years of prior teaching experience as a 1st grade teacher.  Her love of Jesus shines through as an effective and admired leader by the faculty and staff of the school.

Her daily morning routine is to walk the halls of Riverside to pray for each and every student and teacher.

The school is blessed to have a caring, compassionate, and faithful principal like Cindy Waind.